To improve resource estimates and gain a better understanding of the distribution of uranium-bearing breccia pipes in northern Arizona, areas where breccia pipe uranium deposits are known to exist, and could potentially exist, were identified based on available geologic information. Geospatial datasets1 were compiled and published in 2016. These GIS spatial datasets allow the user to plot and query all features listed below. The datasets contribute to efforts to improve the certainty of estimates of uranium resources in the region, as well as improve geologic and hydrologic understanding of the origin and distribution of ore deposits. Additionally, the GIS dataset that outlines the areas permissive for uranium-bearing breccia pipes, based on appropriate geology, can be used by land management agencies to outline the lands that could potentially see exploration, discoveries, and mining proposals in the future.

Published spatial data were compiled across the northern Arizona region, showing the locations for: 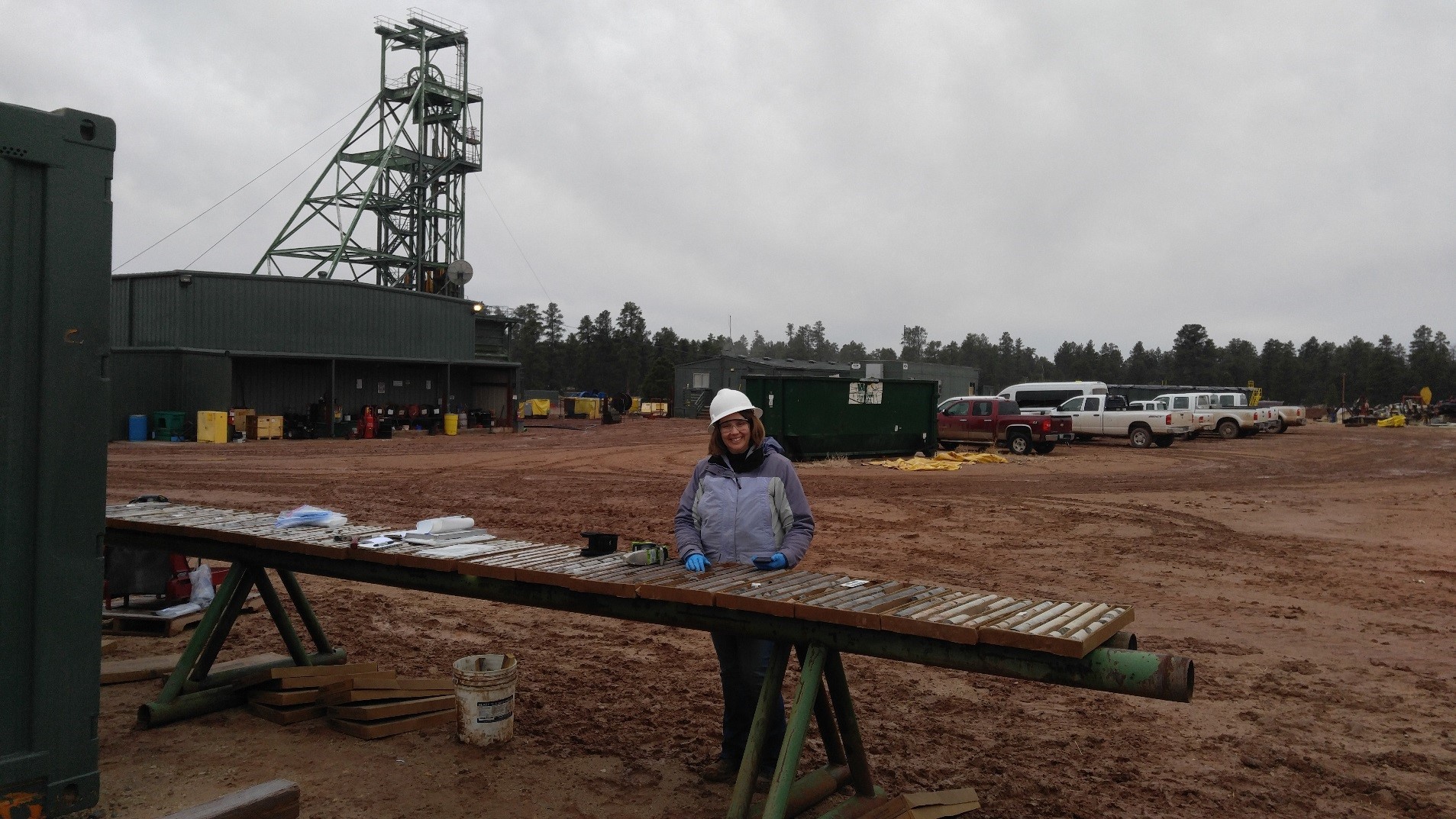