Over the last decade, ecologists and visitors in Sequoia and Kings Canyon National Park (SEKI) have observed expanding algal blooms throughout the park – from alpine lakes at the top of the watershed, to foothill streams 10,000 feet below. But the algal communities are not well characterized in SEKI and there is no baseline for assessing future biodiversity change. Moreover, the park is aware of the potential for harmful algal toxins, but currently lacks the monitoring infrastructure to forecast blooms and protect visitor health.

Although the distribution and likely causes of algal blooms have been characterized, the park still lacks the tools to identify the species or broader taxonomic groups involved. This information is needed to 1) characterize the taxonomic biodiversity represented in the resident algal and cyanobacterial communities, 2) ask how the communities are changing over time, with increasing nutrients and temperature, and 3) assess the potential for blooms of species that produce algal toxins.

The objectives of this study are to: 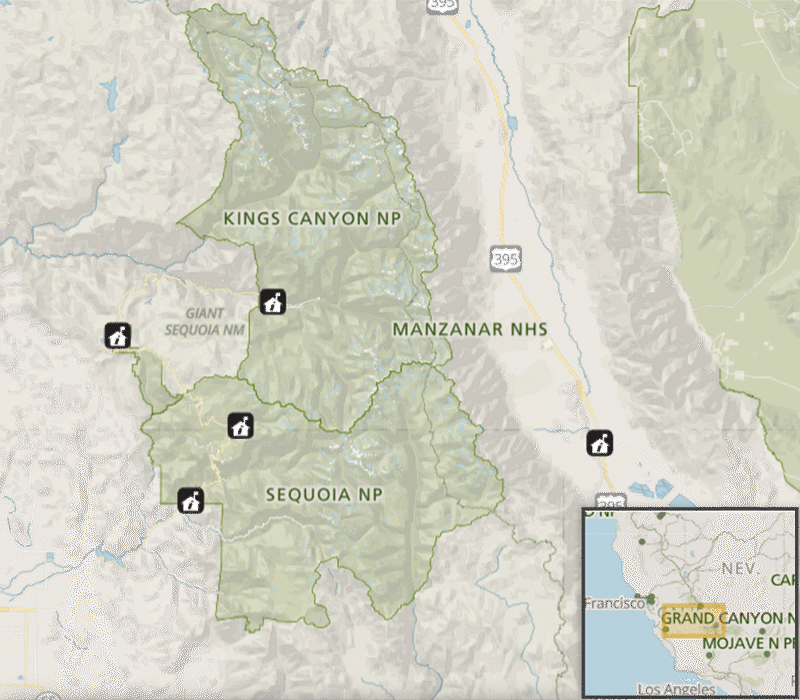