Change in Anthropogenic-Bioactive-Chemical Exposure and Effects on Colorado River Fish Populations Within and Upstream of CANY Before and After Moab, Utah WWTF Upgrade

Water/sediment-quality monitoring at the Colorado River at Potash Boat Ramp, UT downstream of Moab, Utah has demonstrated the persistent presence of Anthropogenic Bioactive/Biocidal Chemicals (ABC), such as pesticides and pharmaceuticals, which are specifically engineered and synthesized to cause biological effects. Collaboration in 2015-16 demonstrated that Moab wastewater treatment facility (WWTF) discharge is a substantial source of ABC to the Colorado River within CANY. The municipal WWTF system will be upgraded in 2018.

This study objectives are to: 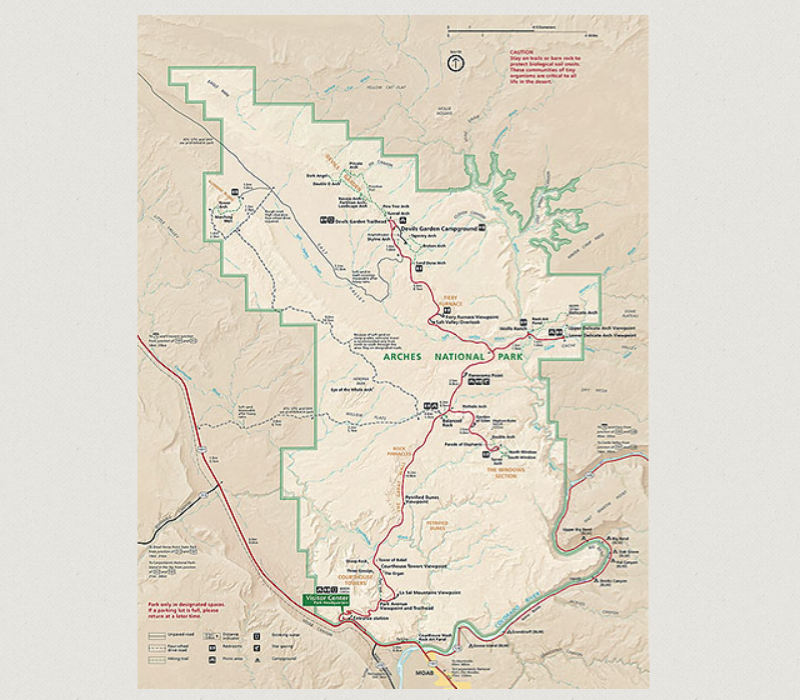