Puget Sound is an estuary of national significance and the Skagit River is the largest basin by area and stream discharge in the basin, providing approximately 30% of the freshwater input into Puget Sound. Additionally, the upper reaches of the Skagit, including Goodell Creek, supports one of the largest and most important populations of Chinook Salmon in the Puget Sound.

Unfortunately, the lowest reach of Goodell Creek, which includes the alluvial fan, has been constrained by a levees constructed along both banks sometime between the 1920s and 1940s. The exact contents of upper hundred feet of the levee are unknown; however, it has been reported that this site is probably contaminated with arsenic and lead from sand blasting waste.

In an effort to restore Goodell Creek to its full natural potential and remove the potential risk associated with contaminated ground water, the NPS and partners are developing restoration plans to remove the levee and allow the stream to freely migrate across its floodplain. This project will assess possible contamination in shallow groundwater located within the upper portion of the levee and to determine if this water is actively exchanging with the main stem of Goodell Creek. This will provide the NPS and partners with time critical information needed to undergo restoration of the alluvial fan. 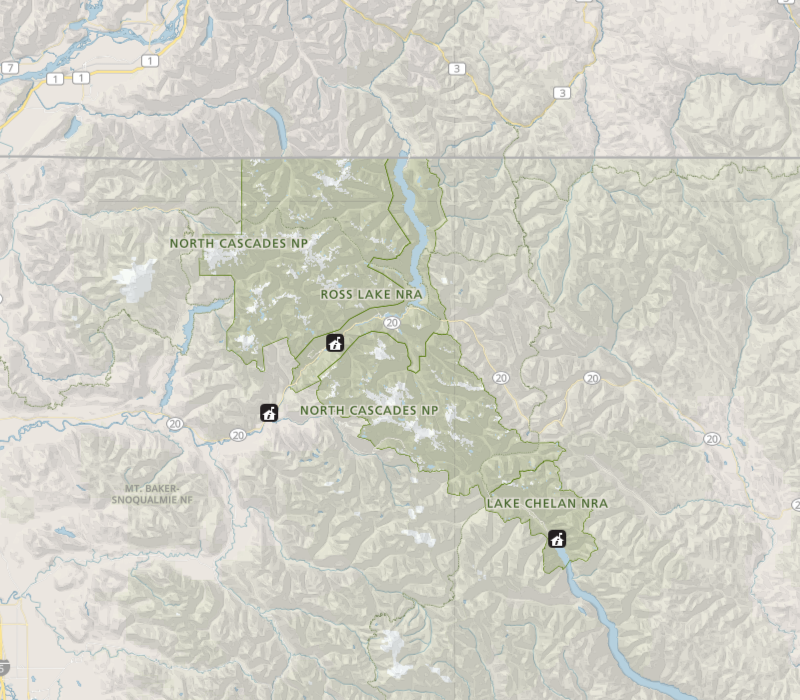